The Enclave is a secretive political and military organization who are descended directly from members of the pre-War United states government. They are the true antagonists of Fallout 3 and A fallout tale. The Enclave comprises mostly descendants of government officials and military elite, and some others such as those with ties to powerful corporations who retreated to the Poseidon Energy Oil Rig. They are the most technologically advanced faction in the wasteland (Also being the one of the few groups that use Vertibirds). The Enclave are possibly the most evil and dangerous enemy that Venturian and Cywren Caster has faced yet. 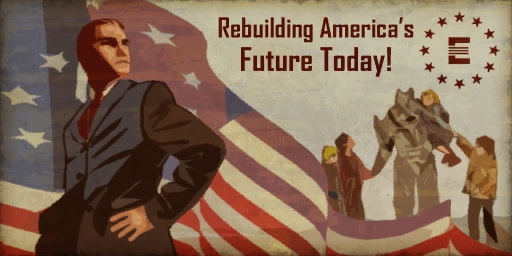 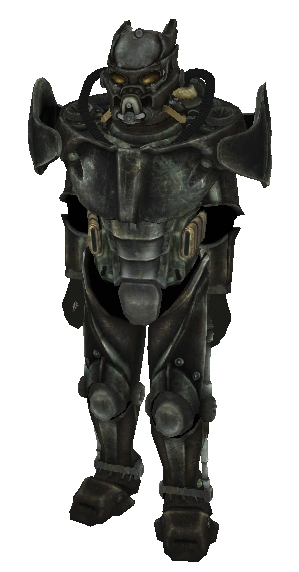 Retrieved from "https://fallout-tale.fandom.com/wiki/Enclave?oldid=4103"
Community content is available under CC-BY-SA unless otherwise noted.